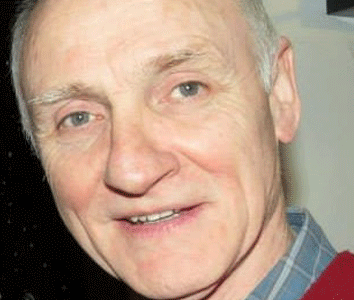 George Murphy was a musician for 30 years who told hilarious stories. Gradually the stories became more frequent and funnier. He still sings the occasional song, especially if humorous. He constantly performs at comedy clubs, weddings, storytelling clubs, concerts, hotel shows and various community groups. He continues to travel throughout Britain displaying his humour at many Festivals to great acclaim.